How can the 100th Monkey effect can revolutionize health? Find out what this phenomenon really means and how it can help us be lighter and healthier.

The 100th Monkey effect is a phenomenon where new behaviors spread throughout the world once a certain number of a group adopt that behavior. In the 1970s a group of scientists, studied the macaque monkeys in Japan. Their research showed that when a monkey started a new behavior, the surrounding monkeys started observing and imitating. This would continue slowly until 100 monkeys learned that behavior.  At the point that 100 monkeys knew this new behavior (like how to wash a sweet potatoes or how to use a stick in an ant hole), suddenly monkeys all around the world would know this behavior.

The spread of ideas to even isolated parts of the world has moved from science to be an important concept in spirituality. Some may relate this to the collective unconscious, gods will or quantum physics. Some may say it’s an urban legend which people want to believe. 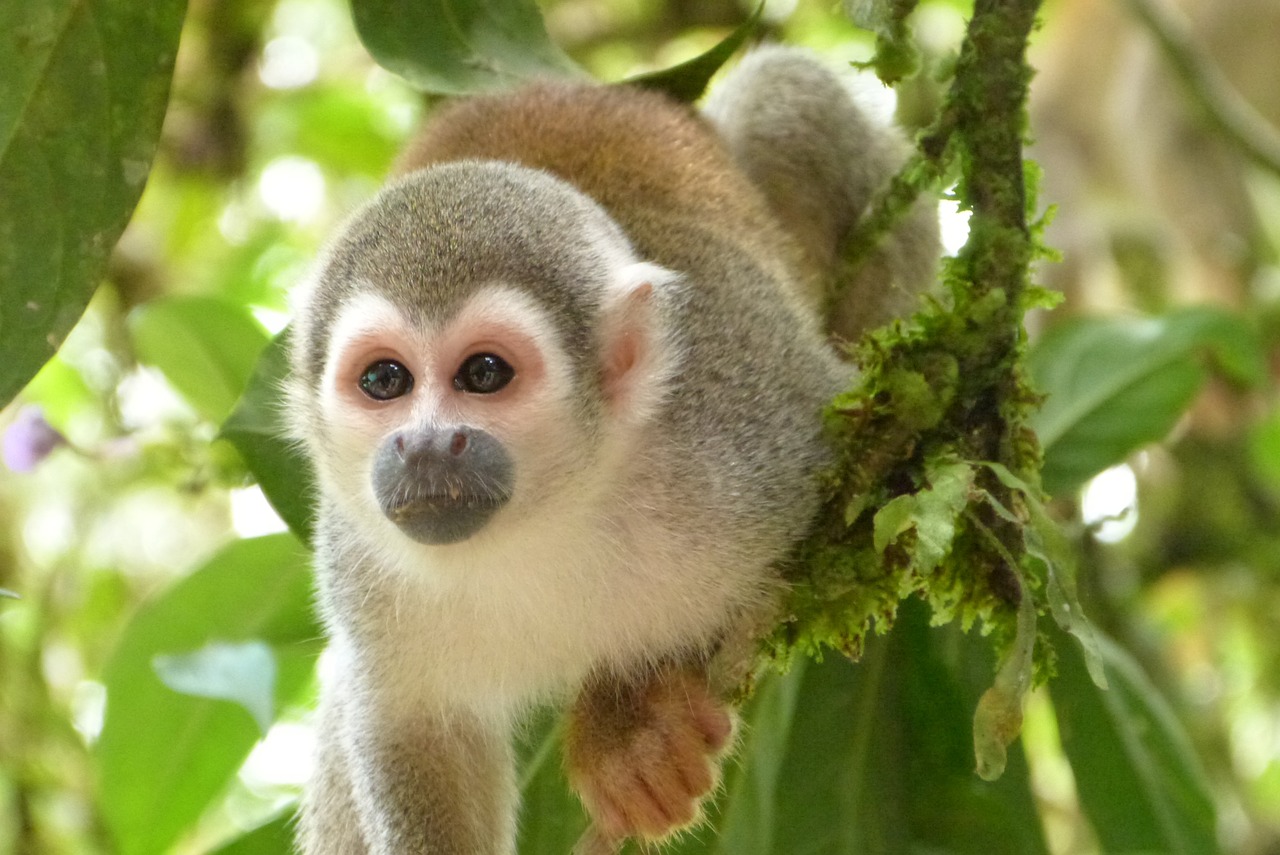 The research was published by Lyall Watson in Rhythms of Vision, and it credited Japanese scientists for the discover in 1952. There have been many writing in defense of or discrediting this idea for many years since. As many claims of paranormal, religious and spiritual beliefs go you have to suspend some judgement. If you believe in quantum physics then you will likely ponder how this phenomenon may effect the world you live in.

I had dinner with an old friend a few weeks ago. She had been excited to see me after 4 years because she found so many parallels to her life and mine. She was in the process of adopting a child, starting her own tax practice, eating no processed foods and had a party business in the works. She sat across from me with her blackberry, jalapeno cocktail waving her phone showing me proof with dates that she is not copying me! These are all life decisions which are rare to find alone, but in combination makes me feel like we are running on some parallel universe.

Could their be a collective, group consciousness?
It certainly seems like it could be. It would be quite a coincidence if my friend and I just happened to start on all the same paths.  The world seems to be moving in some very clear directions as a group, some good and some bad.

Right now, all the monkeys believe that you need to be on a “program” to become healthy (aka loosing 100 pounds). You should set goals, follow a system and use that willpower. I will push back on that and say that only works for me if I can loose the weight in a month or so.  Anything more has emotional highs and lows and ultimately fails.

A few people have lost 100 pounds and you can see their photos each summer on the front of People Magazine. Inside they leave tips on cutting calories and isolation exercises. They are doing it the way it is supposed to be done, so why isn’t it working more often?

There are just a few people doctors shouting “Diet’s don’t work”, but because there is no way to capitalize on that, those voices are quiet. I like quiet voices. Those are the ones we really need to listen to.

I want to be one of the 100 monkeys when it comes to getting healthy. I believe we can be a healthy size if we just eat whole, healthy foods. That just means I am not having processed foods or sugar , but I have absolutely no limitations on amount or foods that I could make from scratch (if I wanted to). It sounds hard to do, but lots of what I am eating other diets say are bad (avocados, nuts, bacon, cheese, fruit, honey, beef, whole milk). I am standing up for no counting, no shaming, no scale, no failure. I am just doing my best and doing it as much as I can. I have since found a few lone soldiers who have lost lots of weight this way. So I am not the first, but I am definitely not the 100th.

If you want to join or watch my impossible journey, subscribe to my newsletter.

Mom of 2 daughters (ages 7 and 2), business owner, supportive wife and great friend. My lofty thoughts are rich, full and complicated. Stay tuned for great recipes and the spiritual journey which is changing my life.

No images found!
Try some other hashtag or username

No images found!
Try some other hashtag or username